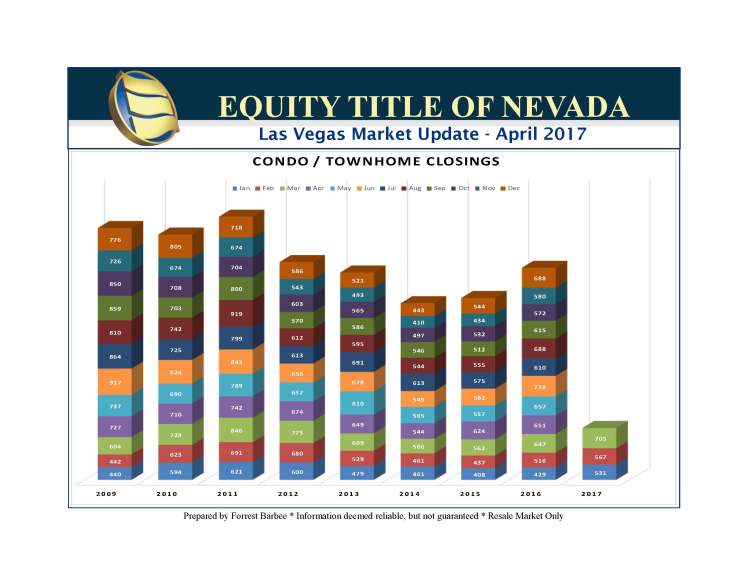 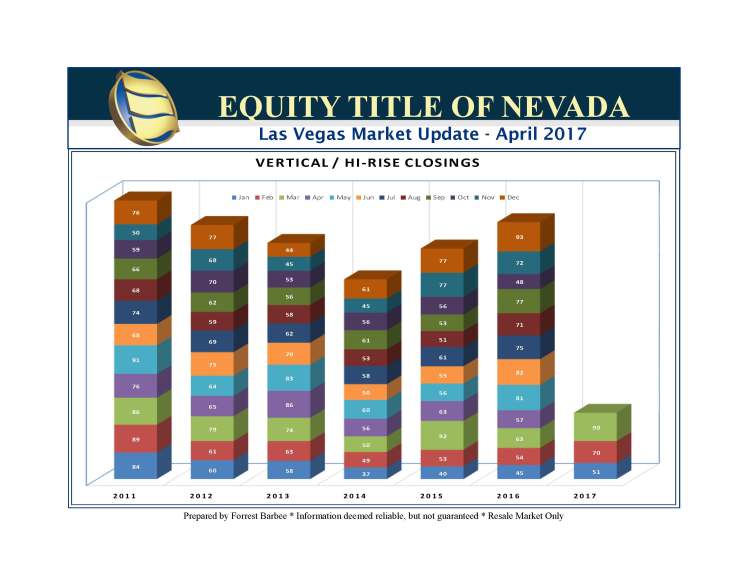 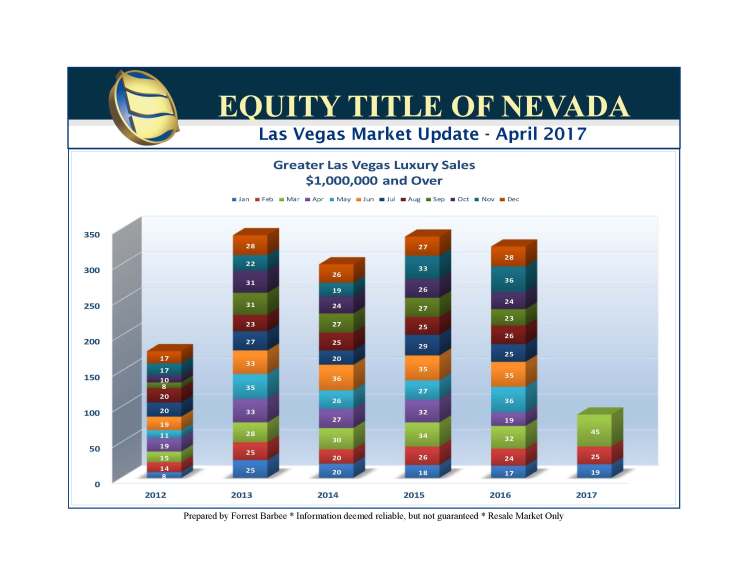 The charts below  are an attempt to get a better handle on the current over pricing situation.  The charts look at a rolling 12 month average of original listing prices and compares that to a rolling 12 months of closings.  It only include SFR data for properties that had an original list price between $250K – $1M in an effort to avoid any skewing from the high end listings (over $1M).   The CON/TWN chart includes data for properties has had an original list price below $1M.  The rolling 12 month averages provide a smoother trend line than using actual monthly numbers.  It looks like we were getting the over pricing under control in the latter part of 2013 and early 2014, but since then the over pricing gap has increased with the average amount of over pricing per SFR being approximately $41,000.

Currently 6% of all available SFR listings have been on the market for over 30 days, 52% over 45 days, and 47% over 60 days.  That’s remarkable given there is only 2 to 3 months of available inventory, but with 6% over priced – there is only about 4 weeks of marketable inventory.